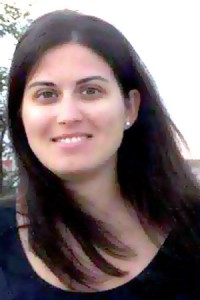 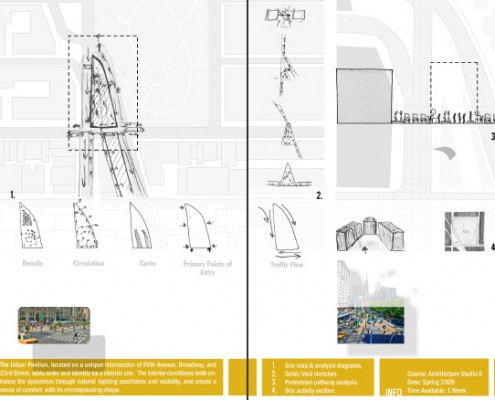 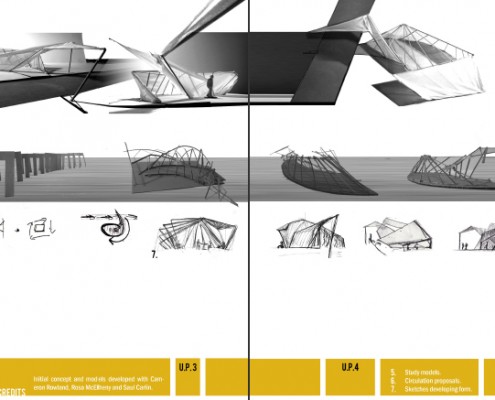 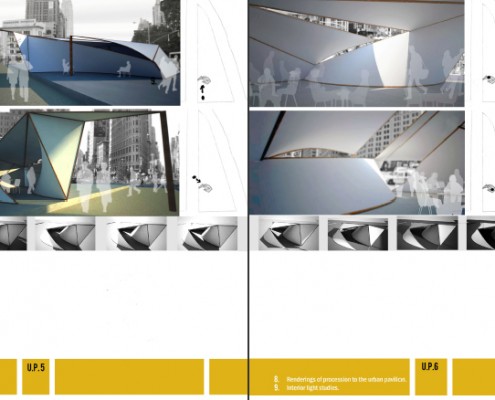 “Evangelos saved my life. When I contacted him I was in panic mode. Evangelos calmed me down and helped me put together a unique and complex portfolio. I am totally grateful to him and would recommendÂ him to anyone. I made it to Columbia, UPenn (fellowship), GSD, UC Berkeley (fellowship), UCLA, NC State, and Penn State.”

KarenÂ was a graduate of an NAAB accredited Architectural Studies program at a well-known west-coast University, who wanted to enter a major M.Arch. program in the second year as an Advanced Standing student. She had been working since graduation and felt that she was ready to go back to school, but she felt that she had lost touch with the academic part of architecture. She also did not know how to structure a cohesive, well developed portfolio. When she approached us for help, she was 5 months away from the deadline, and she had nothing ready at the standards of a winning portfolio. She expressed a strong desire for studying at the GSD or UPenn, but she felt that the goal was out of reach.

The first step in our portfolio development work withÂ Karen was to uncover the hidden potential that would make her stand our from the crowd, while telling the admissions committees that she was perfect for their university. By looking at her work and background we discovered a strong personal and academic interest in spirituality, which we explored. We brought together her spiritual side as a designer and person, with the rational side that she used on a day-to-day basis at her work. Based on this approach we developed a persona forÂ Karen that gave rise to a set of projects, all of which were developed by her. These projects were all derivatives of the projects she had already developed in the past either at school or at work, so we ended up not only saving time, but integrating her whole background.